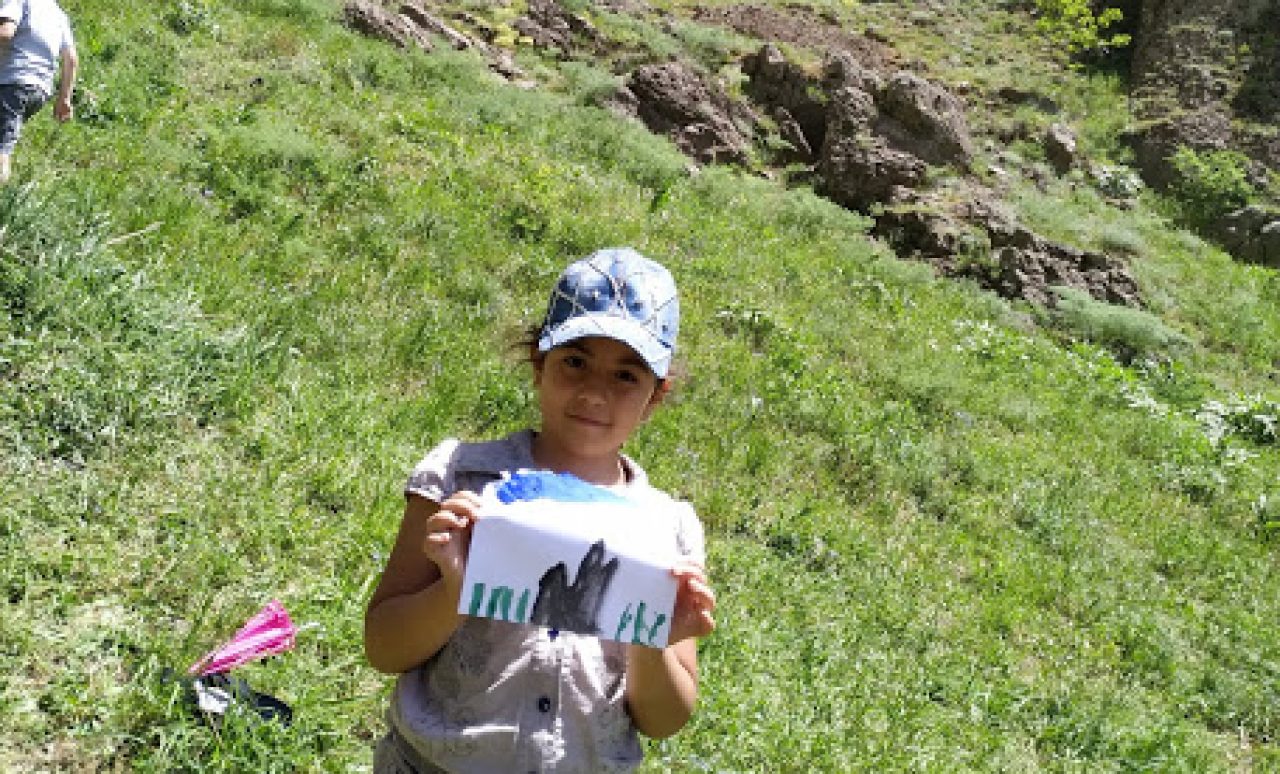 Church of the Holy Saviour (Ghazanchetsots) is the most beautiful architectural building of Shoushi. Cathedral is built of white limestone in 1888 in the town square. It is one of the most favourite places of worship in Artsakh.

The cathedral was extensively restored in the aftermath of the War and reconsecrated in 1998. A landmark of Shusha and Karabakh and a listed cultural and historical monument of the unrecognised Artsakh Republic, it has become an icon for the Karabakh Armenian cause. Standing 35 metres (115 ft) high, Ghazanchetsots is one of the largest Armenian churches in the world.